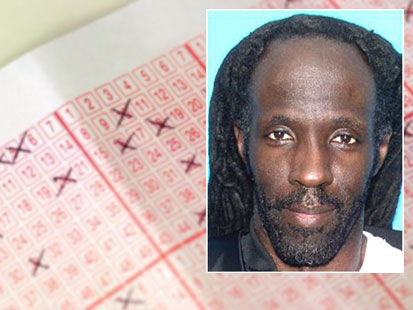 This is a sad case.

“The cause of death has not been determined at this time,” said a police spokeswoman.

Detectives dug the body up after receiving information that Shakespeare was buried there.

Gee said the remains were found more than five feet beneath the ground in a 30-foot-by-30-foot area where homicide investigators had been told to look for Shakespeare’s body.

“We believed all along the body would be here,” he said. “Somebody put that body in that hole, and we’re going to get to the bottom of it.”

Shakespeare had been missing since April.

Initially, it was believed that he disappeared on purpose, and that he wanted to hide from those people asking him for money.

But as the investigation continued, investigators concluded he “met an untimely death by sinister means and motives,” said the spokeswoman.

We’ll keep you posted on what happens in this intriguing and tragic story.